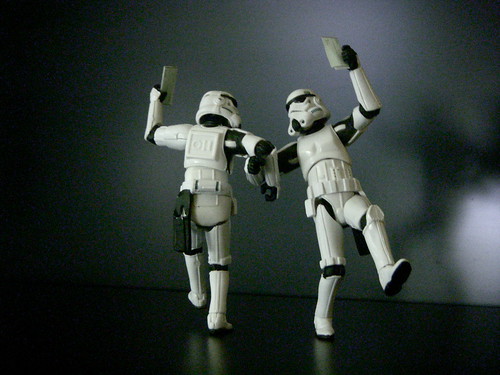 While researching today’s blog post a friend tweeted something that nailed the premise I was thinking about:

And while I agree that this is generally the case, it doesn’t have to be. As we’ve all learned when reading Drive by Dan Pink (you did read that one right? If not go do that and come back – seriously) people will act based on the incentives that are placed in front of them, and no industry is more incentive driven than sales. Sales managers remain convinced that commissions and money are what drive their teams to sell more, regardless of the research showing otherwise. Because managers put these incentives and commission plans out there, generally salespeople act on them in a way that maximizes their return – not necessarily the company’s.

This is where things go sideways when it comes to building an actual sales team. By definition a team should be working towards a common goal – most sales “teams” are working towards individual goals that hopefully are aligned with the company’s goals. They are incentivized to maximize their leads and their sales, not the rest of the team around them. This is exacerbated when sales managers rank or order their team members based on productivity, or raw sales numbers – the recognition of being on top and the shame of being the low performer are incentives on their own beyond the money.

So how do you build an actual team, while still maximizing the potential from each salesperson?

When you think about that question does it scare you? Are you afraid that your team will not respond? It’s entirely possible that your hiring and training process has already built your team in such a way that they don’t want to work together.

But it’s not too late. You can start focusing on building a team culture now using the same weapon that caused them to fracture – incentives.

If you align your team’s incentives behaviors will shift and over time you’ll have a real team. Your incentives are the lever that you can use to get there faster or slower – the bigger the incentives, the faster you move.

It’s not as simple as telling everyone to work together and putting the dollar bills on the table though. If the incentives are the only reason they change, then it won’t stick once the money changes. They have to see the results of working together as more valuable than the added bonuses. It has to help them close more business then when they were working on their own.

That is your challenge today as the sales manager, to get the results improved via teamwork. Get rid of meetings where you rank your team, encourage them to work together, give them the right incentives to to make this work and then lead by example.